Fetal Alcohol Spectrum Disorders (FASDs) are one of the leading preventable causes of mental retardation and birth defects in the United States. FASDs are 100% preventable if a mother does not consume alcohol during pregnancy. Research suggests that physician advice is one of the most important factors in determining whether or not a pregnant woman decreases her alcohol intake. However, most physicians receive very little training on counseling and screening pregnant women for alcohol use.

To assess the knowledge and perceived self-efficacy to counsel and screen for alcohol use among pregnant women in third year medical students at two Midwestern medical schools.

Third year medical students (n = 259) from two Midwestern medical schools were administered a questionnaire via Survey Monkey assessing their knowledge and perceived self-efficacy to counsel for alcohol use among pregnant women as well as their perceived self-efficacy to screen for alcohol use among pregnant women using the T-ACE, CAGE, TWEAK, MAST and AUDIT.

Recommendations are offered to medical schools for incorporating additional training in screening instruments and self-help/group support and treatment programs available to patients.

How to Cite
Walter, K. O., & Kerr, D. L. (2018). AN ANALYSIS OF THIRD YEAR MEDICAL STUDENTS’ KNOWLEDGE AND PERCEIVED SELF-EFFICACY TO COUNSEL AND SCREEN FOR ALCOHOL USE AMONG PREGNANT WOMEN. Journal of Population Therapeutics and Clinical Pharmacology, 18(3). Retrieved from https://www.jptcp.com/index.php/jptcp/article/view/463
Issue
Vol. 18 No. 3 (2011)
Section
Articles 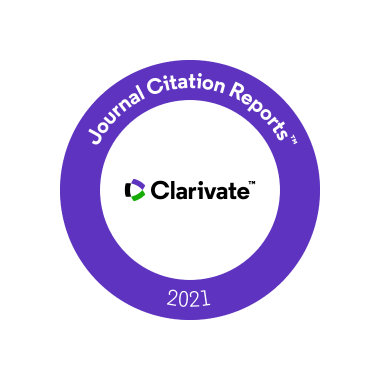